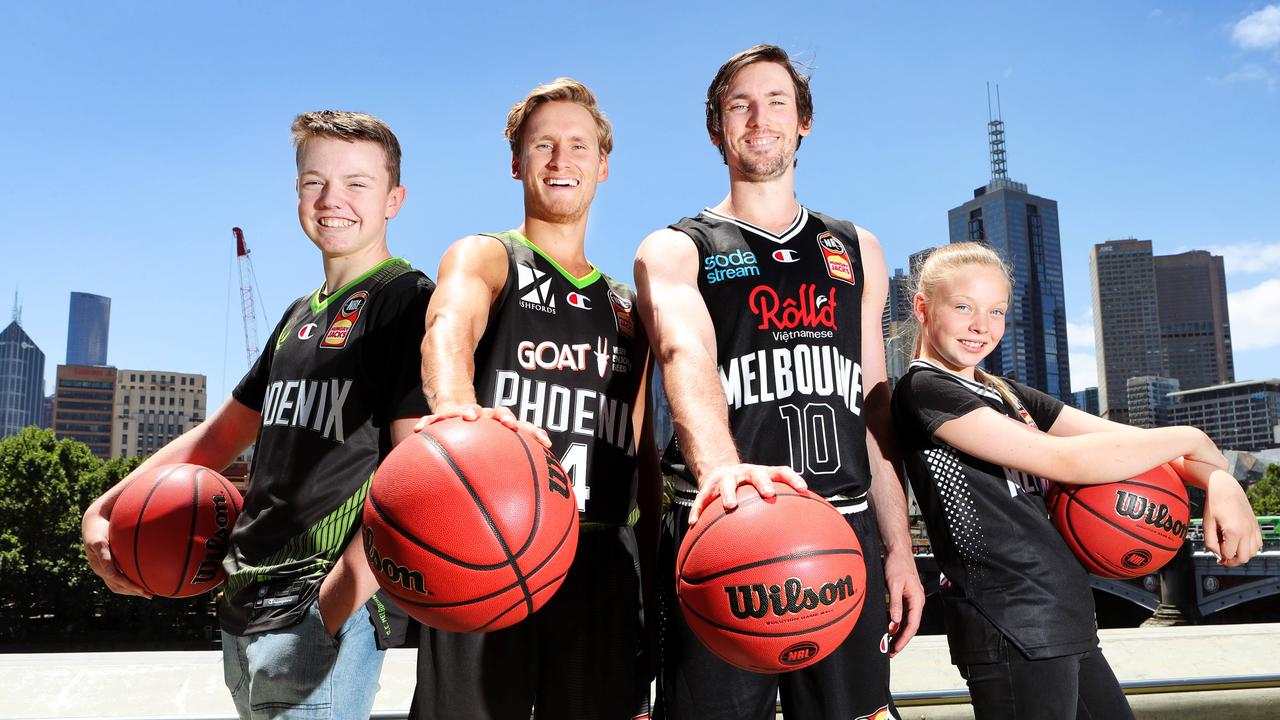 Fans will be able to enjoy two games of world class basketball for the price of one when the inaugural NBL Cup tips off in Melbourne this month.

In what will be one of the biggest basketball events ever staged in Australia, the NBL Cup will feature 18 double headers at John Cain Arena and the State Basketball Centre in a four-week basketball extravaganza.

All nine NBL teams will feature in 36 games with $300,000 prize-money up for grabs and all games counting towards the 2020-21 Hungry Jack’s NBL season.

Ticket prices will start at just $17 with a blockbuster double header of Melbourne United v Perth Wildcats and Cairns Taipans v The Hawks to open the NBL Cup at John Cain Arena on Saturday February 20.

Tickets for the NBL Cup are now on sale.

NBL Owner and Executive Chairman Larry Kestelman said the NBL has high hopes for this special and historic spectacle of Australian basketball.

“We are excited to announce the schedule for the NBL Cup, a truly unique event for Melbourne and Australian sport,” said Kestelman.

“The NBL Cup will showcase one of the best basketball leagues and provide great live entertainment between the Australian Open tennis and start of the AFL season.

“Most importantly, it will provide great value for all sports fans, particularly families, who can watch the biggest stars of the league in double headers for the price of one game.

“We encourage everyone who hasn’t been to an NBL game before to come along and experience a fantastic night of entertainment.”

NBL Commissioner Jeremy Loeliger agreed with Kestelman’s comments, expressing his eagerness to present an event of this kind in the city of Melbourne.

“I want to thank the Victorian Government for partnering with us to bring the Hungry Jack’s NBL to Melbourne for what will be the biggest event we have ever staged,” said Loeliger.

“All 36 games played for the NBL Cup will count towards the teams’ overall season record in accordance with standard ladder methodology. The winner of the NBL Cup will be determined by a separate ladder with three points to be awarded for a win and an extra point awarded for each quarter won across the 36 games held.

“At the completion of the NBL Cup, clubs will return to their respective home venues and complete the remainder of the NBL home and away season.”