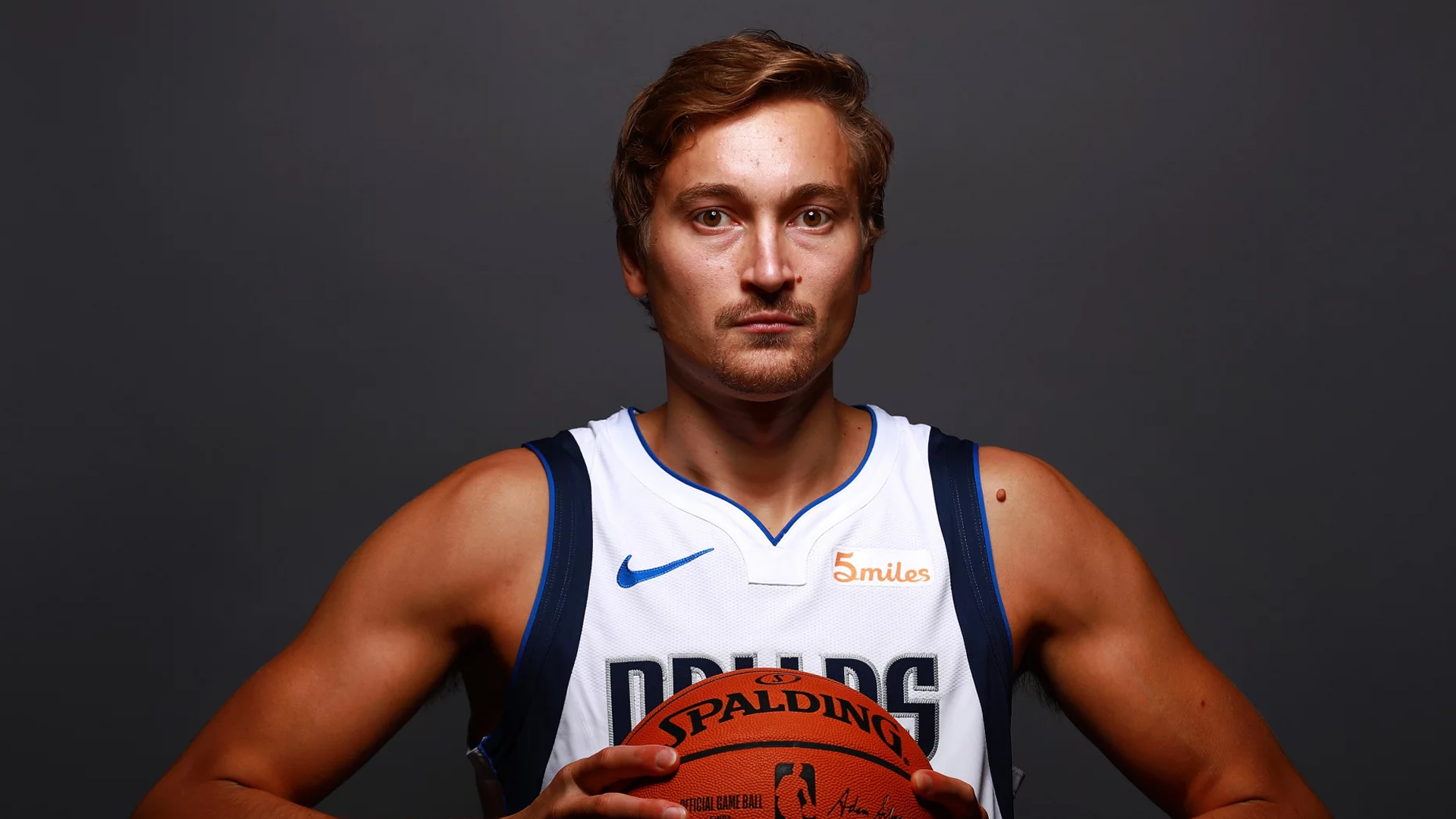 The 30-year-old played two seasons for Dallas before signing with Philadelphia at the start of the current season and seeing his contract waived, opening a move back to his hometown in Melbourne’s South-East.

The sharpshooter grew up playing basketball in Frankston before heading abroad and establishing himself as one of the premier Australian talents in the game.

(Broekhoff teamed up with Luka Doncic and Dirk Nowitzki at Dallas)

Broekhoff joins the club on a one-year deal. He will be coming in as a nominated replacement player under NBL rules and it is expected he will take the position of Mike Karena in the active roster when he arrives.

The signing is a significant coup for the Phoenix and sets them up for a serious assault on the NBL title.

“I’ve got a lot of connections with the Phoenix – with Simon Mitchell (Head Coach), who I spent time with down at Frankston, Rohan Short (Head of Operations) used to work me out basically every time I came home during the off-season.

“It’s been ongoing communication and the timing and everything just seems to fit this year. This is the closest team to Frankston so it’s the home team in the NBL for me.

“I’m really excited to get back, see my family, get back playing, and obviously give back to Australian basketball and the Australian community. I’ve had such great support through my junior program and the Olympics and everything like that, so it’s time to come back and start giving back.”

(It’s a fairytale return to the Heartland for Broekhoff (middle))

Broekhoff was a member of the 2016 Australian Olympic team and is in the squad for the upcoming Tokyo Olympics alongside new teammate Mitch Creek.

“I think the (Phoenix) roster is really good and the team can perform really well. I have high aspirations for what this team can do.”

Broekhoff’s return home is music to the ears of those involved in local hoops, especially at Frankston, and Phoenix Head Coach Simon Mitchell is one of them.

“It’s pretty well known that Rowdy is one of our country’s greatest shooters and we are thrilled to bring in more firepower from the wings. I also love his rebounding from the wing position, he has always been a great rebounder for his size and he brings more of the length we have coveted since last season,” Mitchell said.

“On top of this, he’s just a great bloke. A South-East boy, works hard, very coachable and with a little point to prove. I feel like he is going to fit wonderfully with our group and it’s a thrill to bring him home.”

The Phoenix have seen strong support from the local community into their second season and landing a local star who made a name for himself overseas will be a thrill to the region.

“This is one of the most exciting announcements in our club’s short history and one that further embeds us in the local region. Ryan is an inspiration to all hoopers growing up in the South-East and just an incredible role model to our community.

“Ryan’s one of the best shooters in the world and a fantastic team-orientated guy. I think his signature cements us as a scary proposition for any team this season.”

Broekhoff added: “A lot of those people (in South East Melbourne) haven’t seen me play in person or in Australia for such a long time so hopefully that’ll encourage them to get to some games. I’ll be spreading the word as best I can to try and get the fans in the stands, build the excitement, and help build the club and the culture from grass-roots level.”

Broekhoff and his young family are currently in Michigan and hope to return home and quarantine in time to play in the latter stages of the NBL Cup.