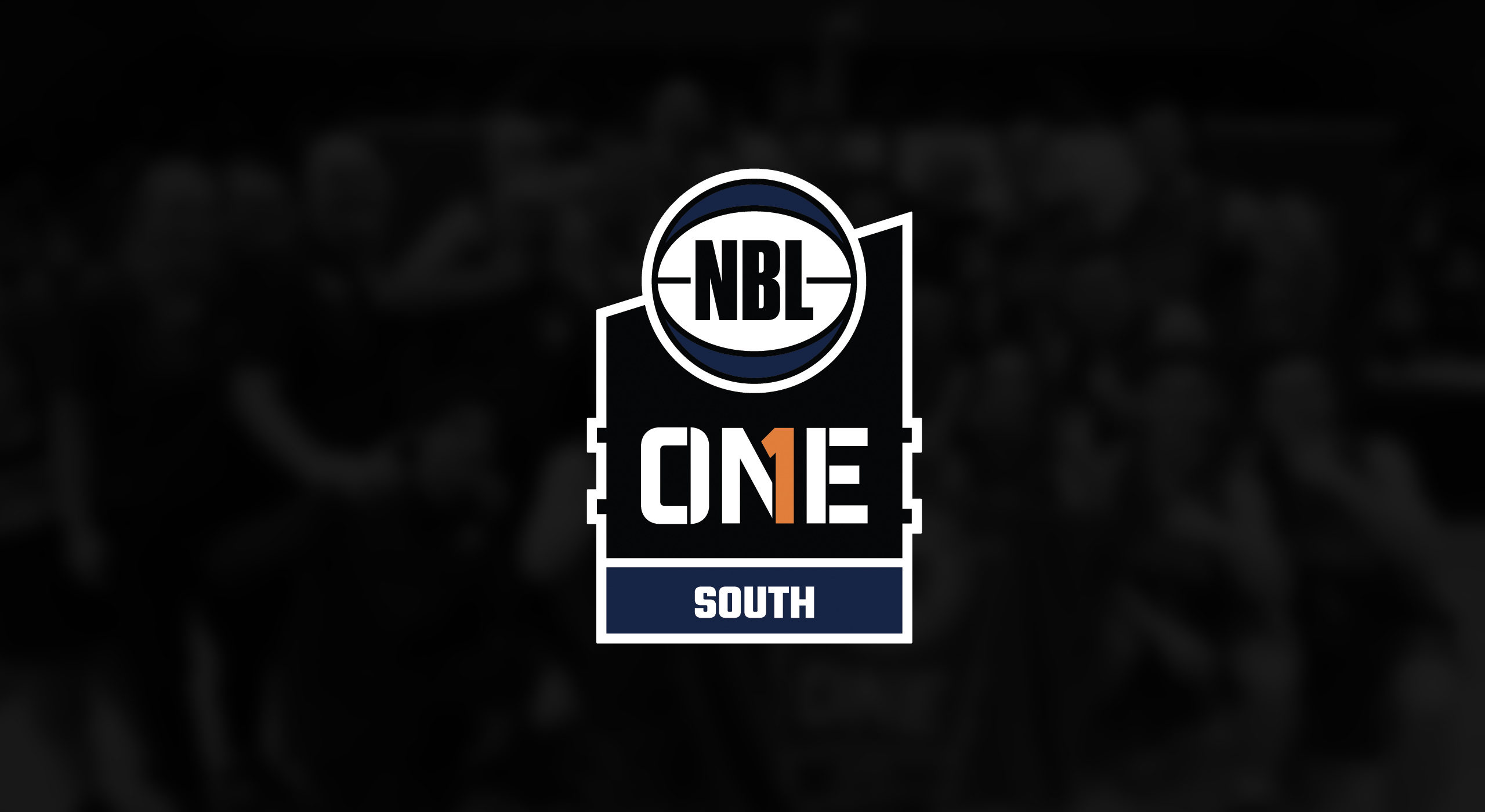 The 2021 NBL1 season will tip off with a blockbuster opening fortnight starting on Saturday April 10 with over 50 games to be played across NBL1 Central, West and South.

NBL1 will stage feature rounds across the season including Pink Round across Mother’s Day Weekend on 7-9 May, Indigenous Round during NAIDOC Week on 9-11 July and Mental Health Round on 18-20 June. More information about these rounds will be announced soon.

Each conference will complete its regular season and conference finals by September 5, with the men’s and women’s champions to then compete in the inaugural NBL1 Finals Series in Melbourne from September 10-12.

In a win for fans, all NBL1 games will be live streamed this season allowing fans across the country to watch the next generation of basketball stars hit the court. More than 1,150 matches will be played under the NBL1 banner in 2021.

NBL1 Chief Commercial Officer Brad Joyner said: “We are delighted to announce NBL1 will return to basketball courts across Australia this April after its cancellation in 2020 because of COVID.

“NBL1 has grown immensely since it started in 2019 and continues to go from strength to strength with the introduction of three new conferences in NBL1 North, NBL1 Central and NBL1 West joining NBL1 South.

“We look forward to what will be an exciting 2021 season culminating with the NBL1 Finals Series in September and watching the continued growth of all of our clubs and players over the coming months.”

The four conferences consist of 57 clubs and 110 teams across both men’s and women’s competitions.

Highlights of the NBL1 South Fixture

Highlights of the NBL1 North Fixture

Highlights of the NBL1 West Fixture

Highlights of the NBL1 Central Fixture