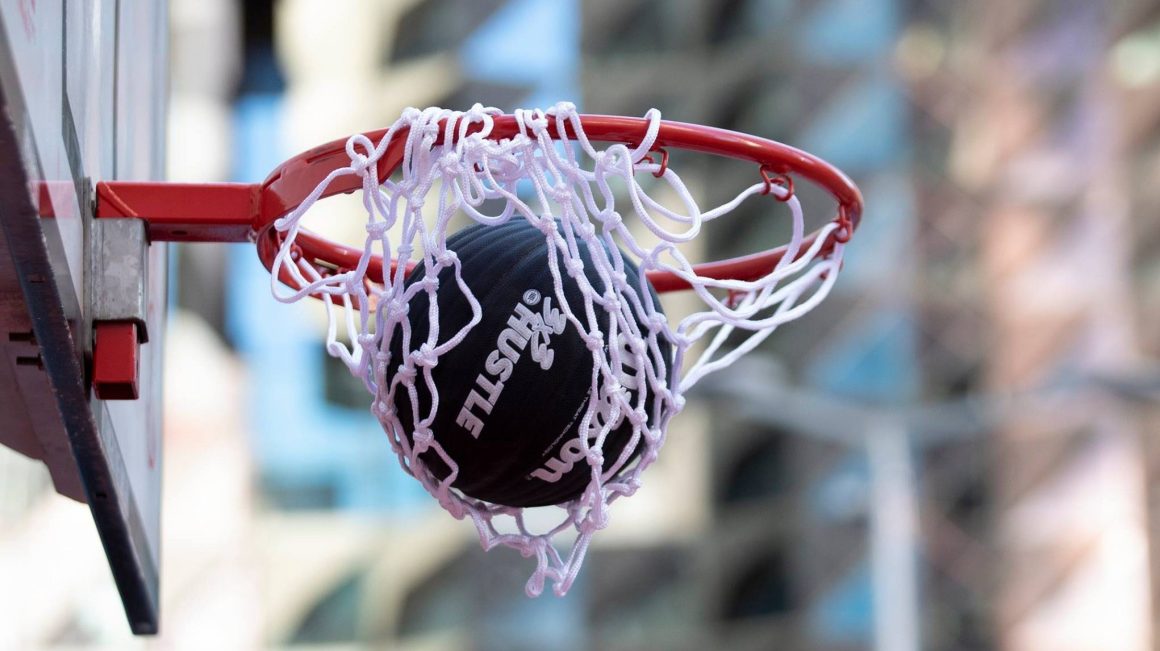 3X3Hustle is back and bigger than ever, as Frankston Basketball host the Peninsula 3×3 Street Hustle Tour!

Starting Friday 23rd October, the tour will run out of all outdoor venues over three weeks, with COVID-19 safety measures in place to ensure the safety of all our members involved.

The cost is set at $50 per event or register for ALL 3 events at the discounted price of $120!

Each round teams accrue points on the tour leader board based on their results – as per the Hustle points system. Tour prizes will be awarded to the first, second, and third-placed teams based on total points accrued. In the case of a tie, the team with the higher average points per week will be allocated the higher ranking. Registrations for the reduced tour cost close Tuesday 20th of October 2020

Frankston Basketball Operations Manager Dion Paull spoke about the significance of the tour and the offering to the community.

“2020 has been a uniquely challenging year for FDBA. We are acutely aware of the impact of an extended break from community sport has had on our young members.”

“This event is the first step for domestic basketball in our reworked return to sport plan. We are excited to see junior players back in action in a format compliant with government restrictions.”