Momentum Building in the Heartland 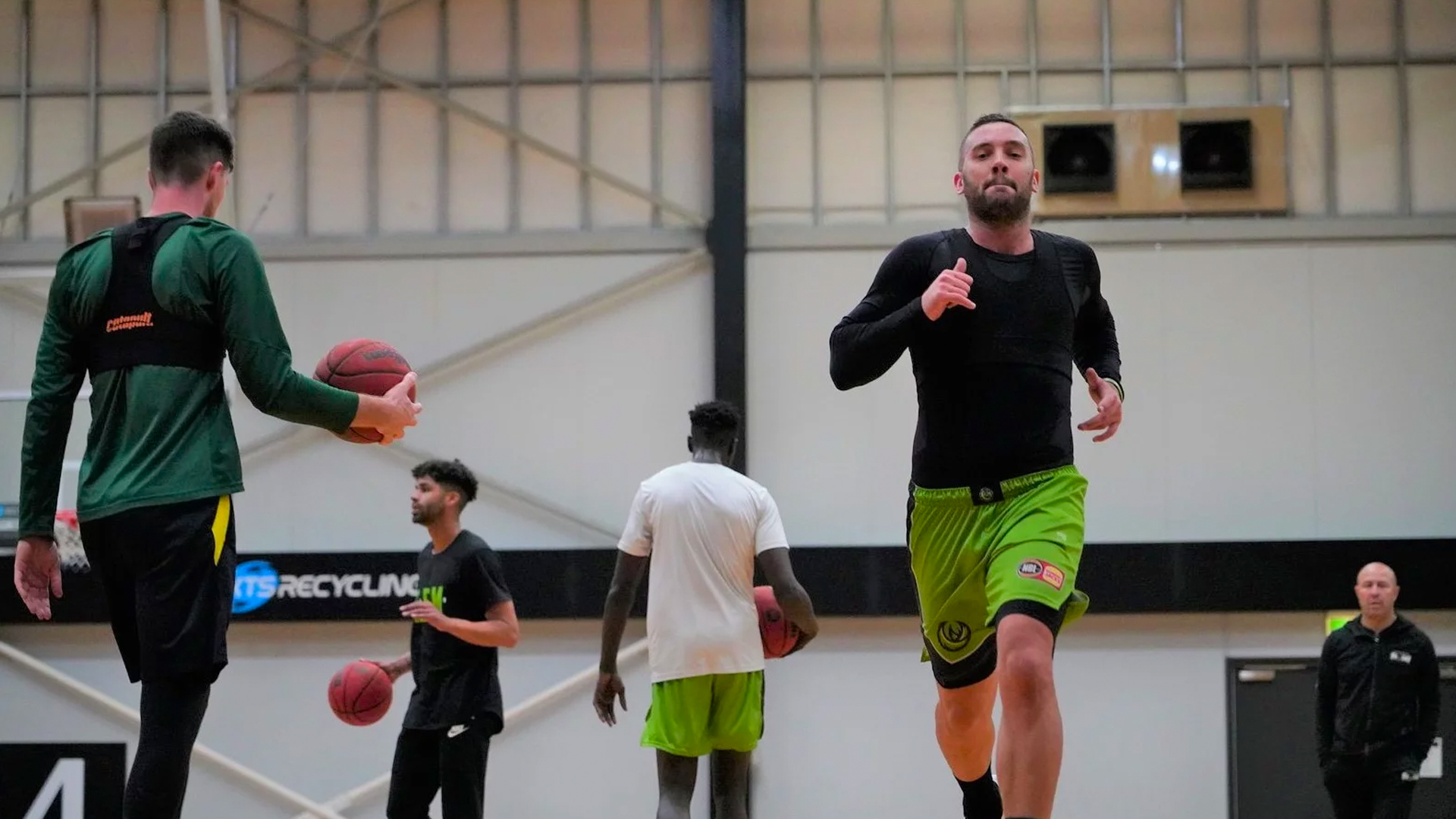 With players arriving for pre-season training and COVID-19 numbers trending in the right direction in Victoria, Phoenix CEO Tommy Greer says the club as a whole is starting to build positive “momentum” ahead of their second season.

On a playing front, Reuben Te Rangi and Kendall Stephens have both joined pre-season training in the last fortnight and arrived in strong physical condition as they aim to take big strides forward in their development.

The 25-year-old pair will play core roles on the wing in NBL21, with one of the talented duo likely assuming the starting small forward role.

Off the court, the ongoing support from the Heartland community has been remarkable despite the challenges everyone in Victoria is facing, highlighted by the success of the Phoenix Festival throughout the September school holidays.

Greer says the build up towards year two has been unique to say the least.

“There’s been a lot of learning over this off-season and we feel like we’re starting to build a little bit of momentum now that we’ve got that set start date around mid-January to work towards.

Melbourne NBL teams have been granted the privilege to continue training throughout 2020 but in a non-contact fashion, which Greer believes could actually benefit the Phoenix.

“I think for the time being it’s not going to have too much impact with the season not starting until mid-January,” he said.

“As long as over the course of this next month or so we can get to the point where the guys are training properly in full contact that it won’t have too much impact.

“I guess the other side of it is it’s really given all our guys the chance to work on their bodies and get all those niggling injuries right and by all accounts the guys are looking really good at the moment so it could be a bit of a blessing in disguise.”

Greer also spoke about attracting overseas talent to the club and the NBL in general, noting how the recent global reach the league has achieved has meant pitching offers to potential imports has become an easier task for NBL clubs.

With two import spots still available for NBL21, the Phoenix are in talks with several talented foreign athletes.

It’s all about finding the right fit.

“We’re trying to remain really patient and work out how the international basketball landscape works out,” Greer said.

“There’s been a few COVID-19 outbreaks in Euro League clubs over the past week or so, so how that season rolls out over the next few months will be really interesting.

“It could mean there’s a lot of really, really high level players who come on the market in the next while and it’d be great to see some of those guys land down here in South East Melbourne.”