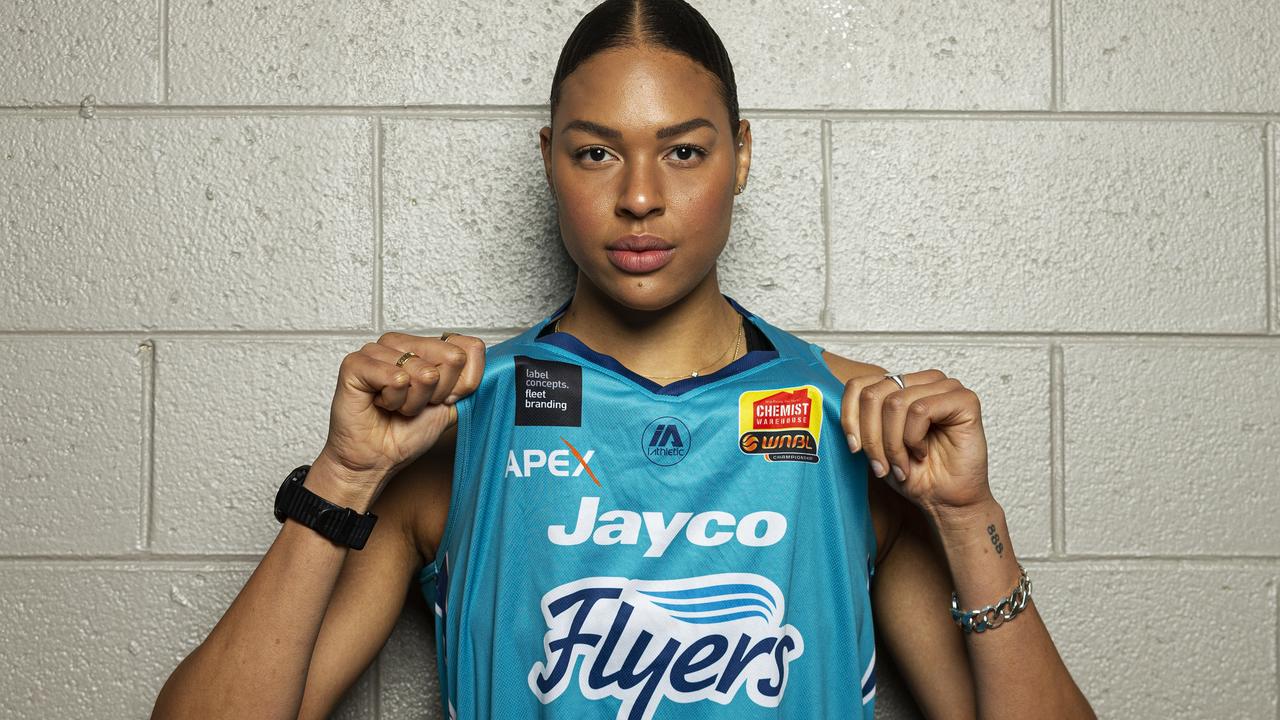 “It will be different, but it will be the same for everyone and we want to make the most of the opportunity.”

That was the response from Flyers coach Cheryl Chambers when the WNBL confirmed the 2020 season will be played during November and December as a ‘hub-season’ in North Queensland.

The COVID-19 pandemic has had an enormous impact on the community, and like other sporting competitions around the world, Basketball Australia and the WNBL have had to look at scenarios that will provide a competition in a COVID safe environment. The result is a 56-game regular season fixture to be played over 6-weeks at three locations in North Queensland.

Cheryl is pleased a decision has been made as it provides certainty for everyone involved.

“We are really pleased we have confirmation of the season and we can now start serious planning.  Obviously, everyone would prefer to be playing a normal season but that is not an option at this time, so we are pleased Basketball Australia has been able to develop this hub-season for the WNBL,” Cheryl said.

For captain Jenna O’Hea, while disappointing not to be playing in front of the home fans at Dandenong Stadium, it is great to know there will be a 2020 season.

“We are really looking forward to the season. While it is not the season we all want, we know how fortunate we are to be playing and to have a competition during these times,” Jenna said.

“What an exciting challenge for everyone, we will certainly embrace the season and look forward to working hard to go one better than last season. We will miss playing in front of our fans, but we will ensure they stay involved as they are such an important part of the Flyers family,” Jenna added.

There has been much speculation about the season and what it may look like and the announcement has certainly been welcomed by the basketball community. Cheryl grateful for the work that has been done by so many to ensure the season goes ahead.

“Thanks to Basketball Australia, the clubs and all the players for coming together and ensuring we have a season. And to the Queensland Government for their support.

“It is important we acknowledge and thank Gerry Ryan for his incredible support during these difficult times. He has created a wonderful environment for the players, coaches and staff at the Flyers,” said Cheryl.

The Flyers will travel to Brisbane later this month and spend 14-days in quarantine before relocating to North Queensland. While in quarantine they will have controlled access to training facilities.

All eight WNBL teams will relocate to North Queensland for the season to be played over 6-weeks.

The WNBL fixture and broadcast details will be announced by Basketball Australia later this month.

Southside Flyers will launch special memberships for the 2020 season, providing exclusive content from the hub with regular updates from players and coaches, plus access to exclusive player chats and interviews.